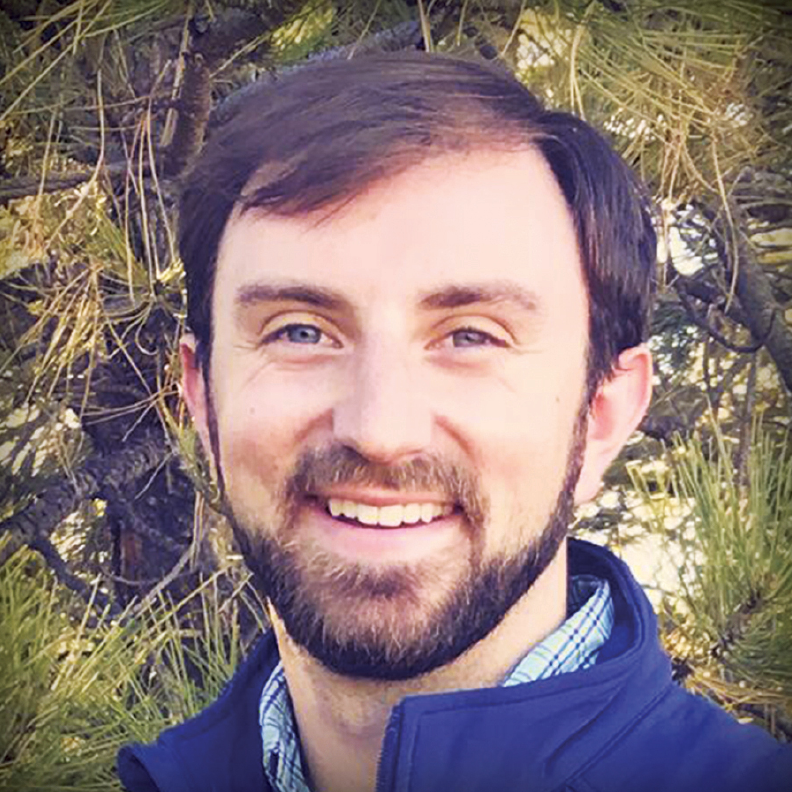 It’s a nightmare to design and build a great project, only to find out at the last minute that something won’t work. It’s easy for certain small details to get overlooked during drawing and rendering, but that’s been less of an issue since we started using Limitless Virtual Reality.

In one master bath project, we designed a dressing table coinciding with a pass-through. Everything looked fine during the design phase; however, after Limitless converted the architectural drawings and we viewed the space through the VR headset (Limitless uses the HTC Vive), it was obvious the dressing table would not work as drawn.

With the headset, we moved around the space, seeing under, behind, and next to the vanity. We realized it would be awkward for the client’s husband to pass behind her while she was at the vanity. The designer was able to customize the space, and we could then confirm the pass-through was a sufficient width—something we wouldn’t have been able to see even with the most detailed renderings and drawings.

The ability to see a design (almost) in reality and interact with it as we would once it’s built has really resonated with our employees and clients who have used it. Now we can be nearly certain of a design’s integrity and a client’s satisfaction, before ever spending the money or putting in manual labor to create it.

Setup for the technology costs about $5,000, with pricing for the completed files then starting at $250.