Recently, Napoleon commissioned a study that looked at what consumers want out of various parts of their homes. The data showed that there’s a sweet spot in homeowner’s desires between functionality, socialization and comfort. 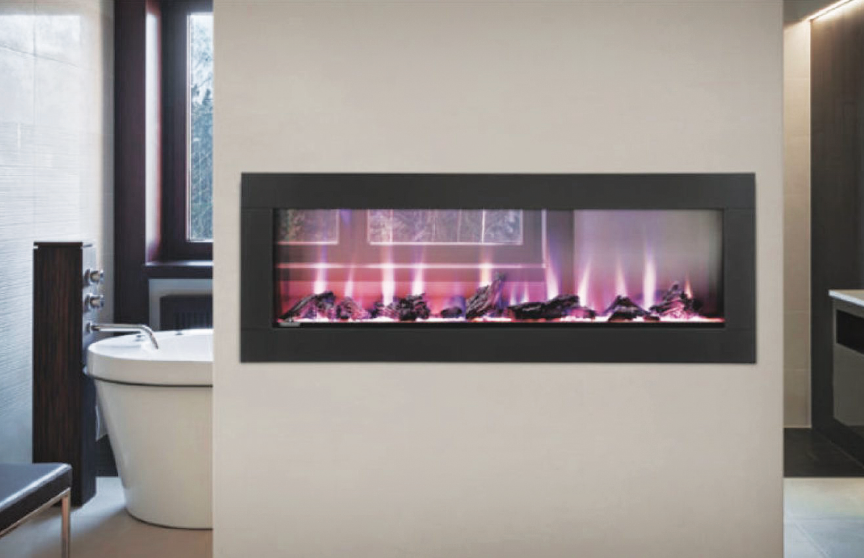 Napoleon’s Clearion fireplace aims to answer all three needs in a new format.

Created with patented technology, the Clearion’s viewing space is just under 44 inches wide and a foot high. The unit has the ability to heat separate rooms at different rates, and can warm an area of up 800 sf. Options include three flame colors and five speeds.

The Clearion works especially well in transition spaces, for example, between a kitchen and dining room, or bedroom and bathroom. Although the product was just released in December, Hammill says that builders are already spec’ing it for future jobs. As the pandemic continues, homeowners are encouraged to spend more time indoors—so get ready for more remodel requests. Here's five projects that… As more family members gather in the kitchen, it's anchored by a better outfitted island. Here’s how to make that work. The New American Remodel 2020: Making a Home That Fits

A look at this year's home, which aims to serve as a design beacon to new developments in its palm-heavy, stucco-clad, equestrianian neighborhood on the outskirts of Las Vegas